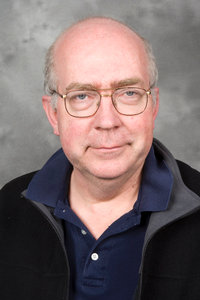 Not registered as user yet

Maurice Herlihy has an A.B. in Mathematics from Harvard University, and a Ph.D. in Computer Science from M.I.T. He has served on the faculty of Carnegie Mellon University and the staff of DEC Cambridge Research Lab. He is the recipient of the 2003 Dijkstra Prize in Distributed Computing, the 2004 Gödel Prize in theoretical computer science, the 2008 ISCA influential paper award, the 2012 Edsger W. Dijkstra Prize, and the 2013 Wallace McDowell award. He received a 2012 Fulbright Distinguished Chair in the Natural Sciences and Engineering Lecturing Fellowship, and he is fellow of the ACM, a fellow of the National Academy of Inventors, the National Academy of Engineering, and the National Academy of Arts and Sciences.