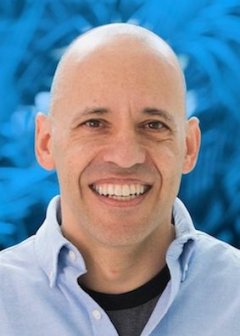 His current interests include fault-tolerant distributed systems, concurrency, replicated data management, cloud computing, dynamic networks, information dissemination, and autonomic computing. He has more than 200 publications in these areas. He is co-author of two books on distributed computing. He is a member of the Ordem dos Engenheiros, ACM, and IEEE.